Duane slightly changed the running order and included Detour and House Of The Rising Sun'*. Imelda May did not appear so Tennessee Waltz and Rollin' N Tumblin' were omitted. Bruce Welch did not appear but special guest Albert Lee on guitar was on stage throughout the show

There are rave reviews from press and fans alike.
Read full report in Twangsville #125
Some videos of the tour are available on youtube
A live double CD of the London show was made available at the end of the show 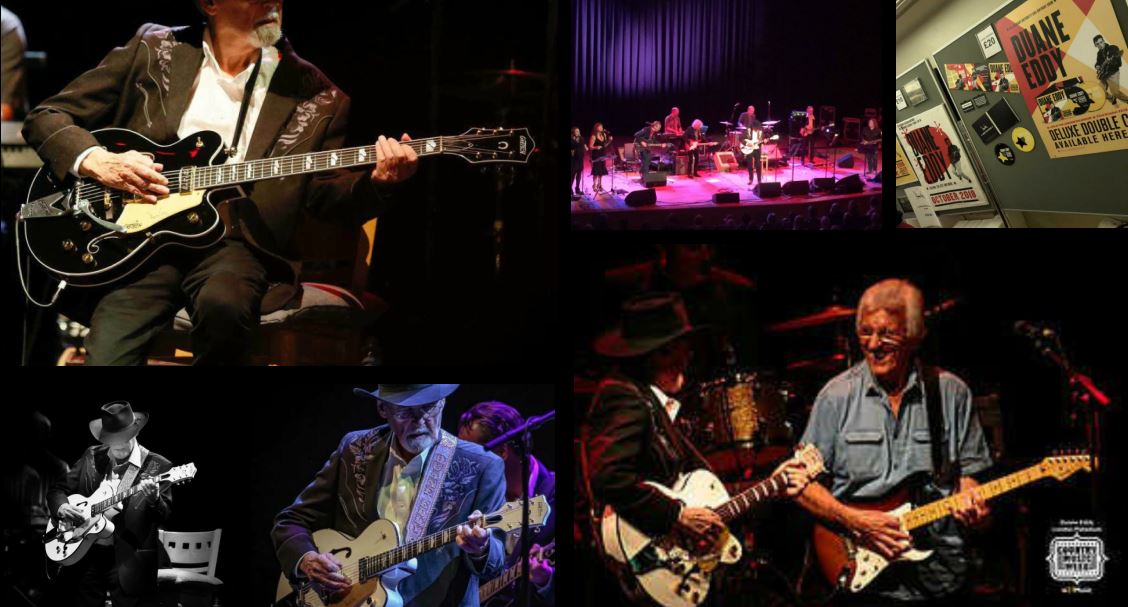